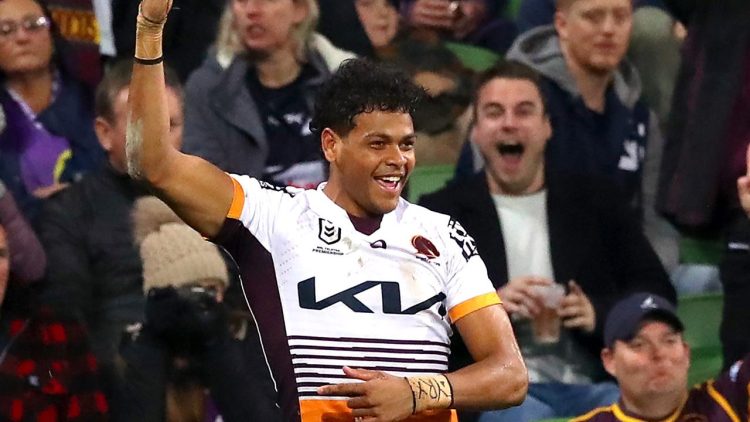 The Broncos have locked in State of Origin star Selwyn Cobbo on a new deal that will keep him at the club until the end of 2025.

Cobbo, who was already signed until the end of 2023, inked a two-year extension on Wednesday in a huge coup for the club.

The 20-year-old winger has enjoyed a rapid rise this season which has included a debut for the Queensland Maroons.