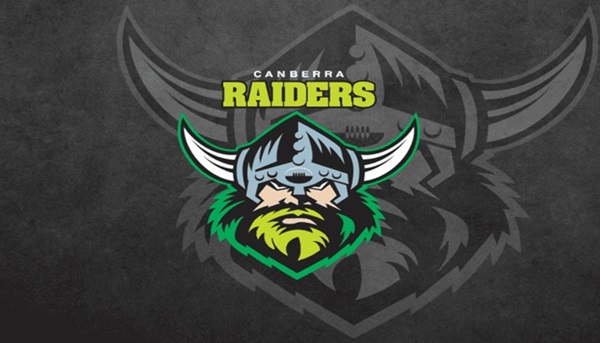 Rivalry round is on full display this weekend in round 13 of the Canberra Raiders Cup, headlined by the Belconnen derby in our match of the round.

The Belconnen United Sharks will be out for revenge this time around, when they host their cross-town rivals in a must-win this weekend.

The Warriors were runaway winners the first time they met this season, piling on a whopping 52-6 win at Raiders…