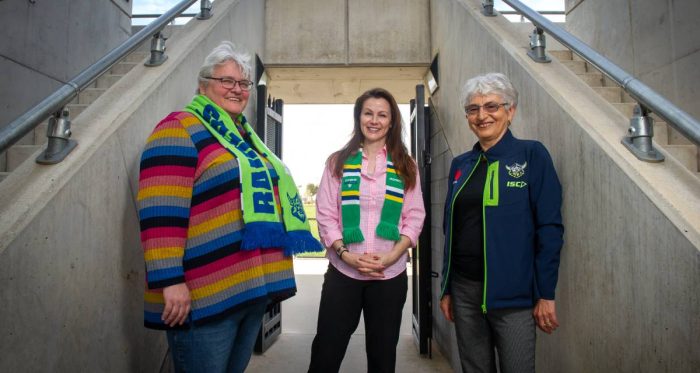 The Canberra Raiders are on the hunt for a female coach to lead their new NRLW team, which would see them join the Gold Coast Titans as the only teams with a woman at the helm.

Raiders director Katrina Fanning said they were already in talks with a couple of candidates to be their inaugural head coach when they enter the NRLW in 2023.

Fanning said the Raiders’ patience had been rewarded when they were announced as one of four NRLW expansion teams on Wednesday. But now the hard work began.