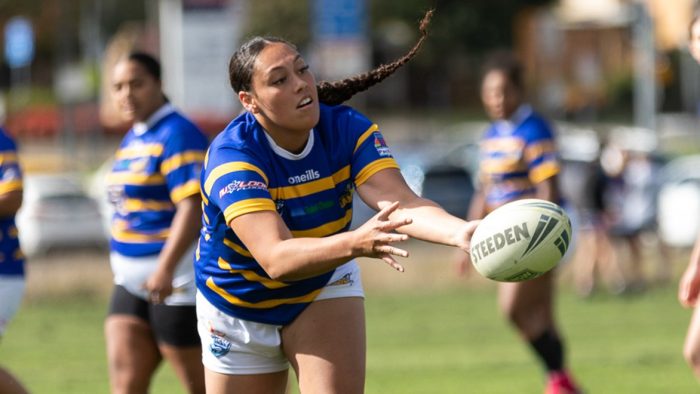 The Woden Valley Rams and Queanbeyan Blues of the Katrina Fanning Shield will feature in the curtain raiser ahead of the Women’s State of Origin match at GIO Stadium later this month.

This is an incredible opportunity for the Katrina Fanning Shield competition to be showcased on the elite stage, ahead of one of the most highly touted representative match of the year.

The Women’s State of Origin heads to Canberra for the first time ever, which coincides…