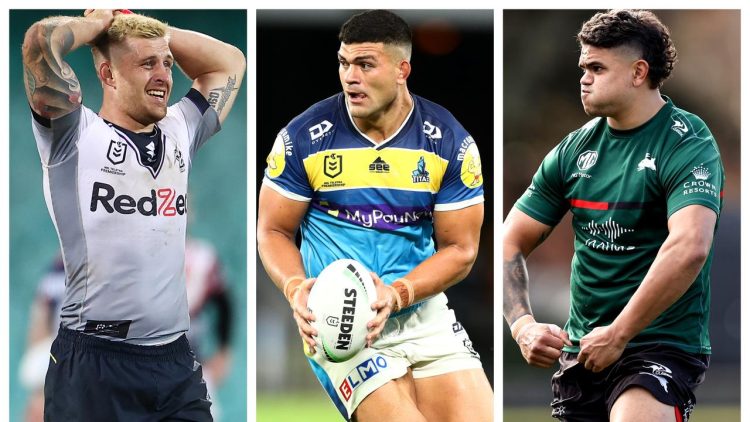 Souths superstar Latrell Mitchell has been named at fullback for his first game in months and he now has 80 minutes to prove he’s ready for a NSW recall.

Melbourne have named Maroons star Cameron Munster (shoulder) but are without Felise Kaufusi, while David Fifita returns for the Titans.

Broncos enforcer Payne Haas has been named to play despite suffering an ankle injury playing for the Blues on Sunday night.