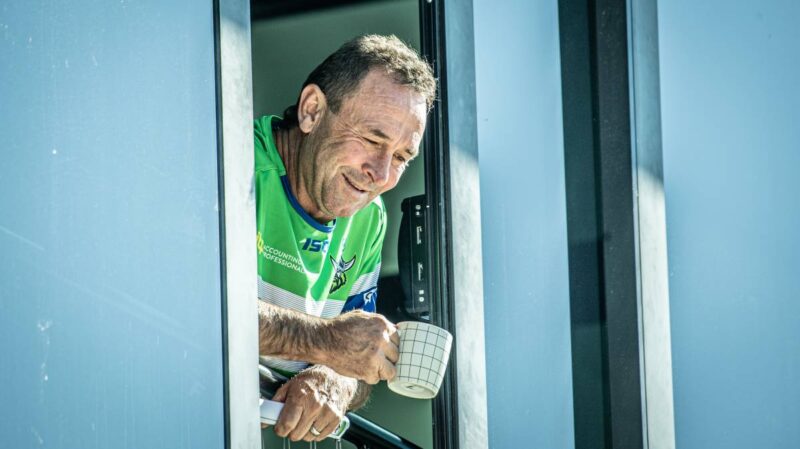 Ricky Stuart is officially staying with the Raiders until the end of the 2025 season.

The board unanimously voted to retain Stuart as Raiders coach when they met on July 6, but it was just on Friday that the parties were able to finalise and announce the three-year contract extension.

“I’m very excited about it. It’s something I’ve been talking to [Raiders Group chief executive] Simon Hawkins about for a couple of weeks after the direction he got from the board,” Stuart said.