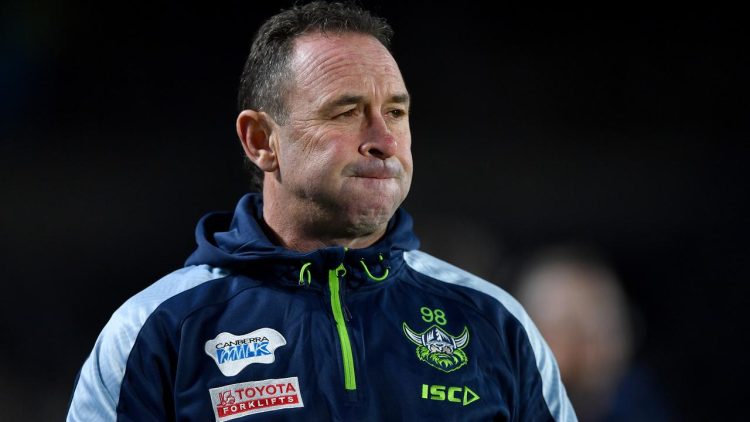 Raiders coach Ricky Stuart had moved to clarify speculation linking him with a move to the Tigers or Bulldogs as he enters the final year of his Canberra contract in 2023.

Stuart was linked to a potential move to the vacant Bulldogs and Tigers posts, but revealed to The Daily Telegraph he can’t see himself coaching against Canberra.

“I have no interest in coaching anywhere else,” Stuart told The Daily Telegraph.