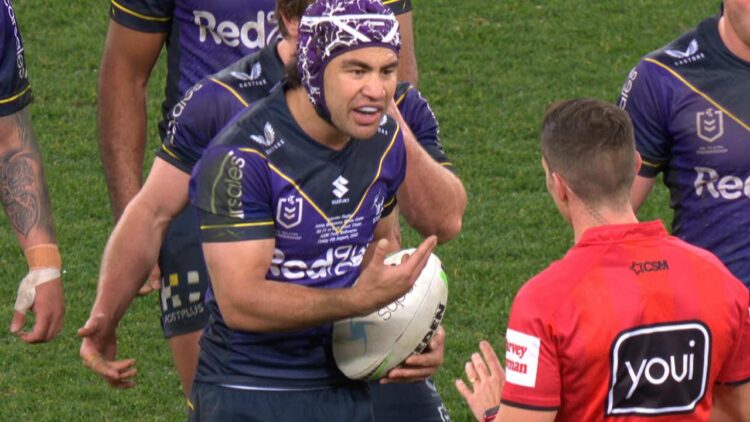 Sea Eagles playmaker Kieran Foran suffered a hamstring injury in his
side’s clash against the Eels in a brutal blow to the club’s finals chances.

The 32-year-old left the field with seven minutes remaning in the contest and was spotted by Fox League’s Greg Alexander.

“That is not a good picture, Kieren Foran sitting there with an ice pack on his hamstring,” Fox League’s Greg Alexander said.