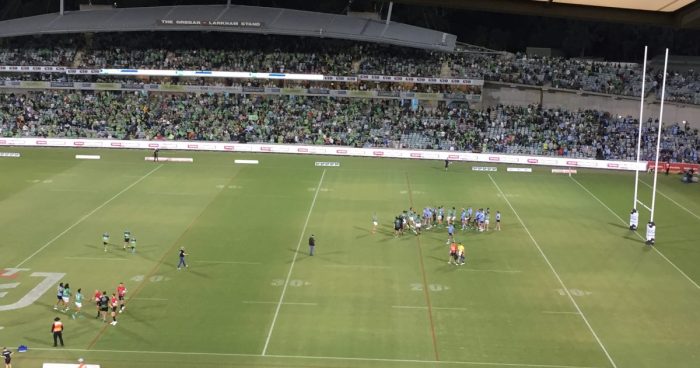 As a Raiders fan, the opening game of the season could not have provided more drama and edge-of-the-seat anticipation.

Soon after kickoff, it became quickly apparent that the Raiders had adopted a new, more flamboyant approach in attack, with Elliot Whitehead providing an additional attacking option on either side of the ruck.

There was Ricky on the sideline jumping with joy as his players, down on personnel because of injury, came from behind to defeat the Sharks.