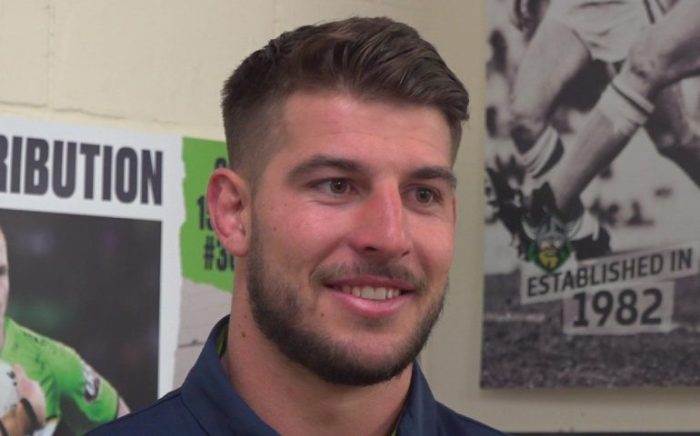 Exiled NRL star Curtis Scott is set to SUE Canberra Raiders after being cleared of an assault charge.

Scott was found not guilty on the grounds of self defence for hitting a man at a Canberra nightclub last year, but that incident let to the Raiders sacking him – and Scott is now without a club.

The NRL badboy’s lawyer Sam Macedone confirmed that Scott is set to explore legal action against the capital club after being cut adrift just 18 months into a four-year contract, costing the outside back over a million dollars.