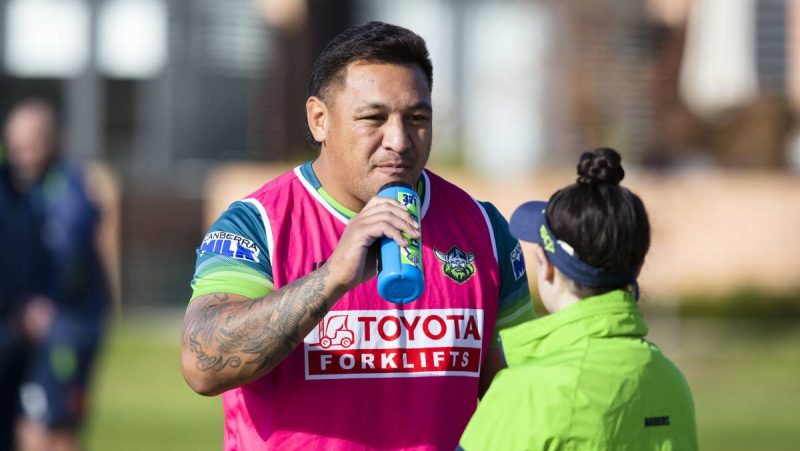 Canberra Raiders prop Josh Papalii has kept his spot for the Queensland Maroons’ State of Origin series decider at Lang Park next Wednesday.

But his Raiders teammate Jack Wighton has missed out on the 17 and was named NSW Blues’ 18th man.

Maroons coach Billy Slater named Papalii to start in front row of the team he named on Monday.