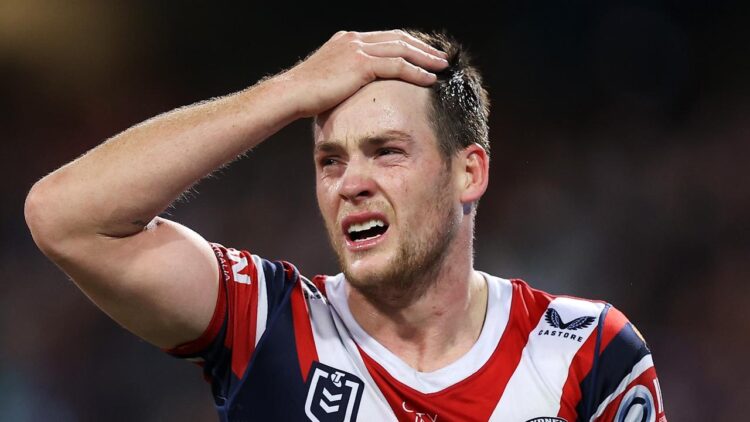 Roosters star Luke Keary has opened up on his concussion battles, how he’s dealt with the setbacks and why it can be one of the more frustrating injuries.

He has also revealed that teammate Lindsay Collins will take a break from the game after suffering a head knock against Manly — his second in as many weeks.

Keary suffered a head knock in the Roosters’ Round 14 loss to the Storm and was sidelined for four weeks before starring in his return game against the Knights.