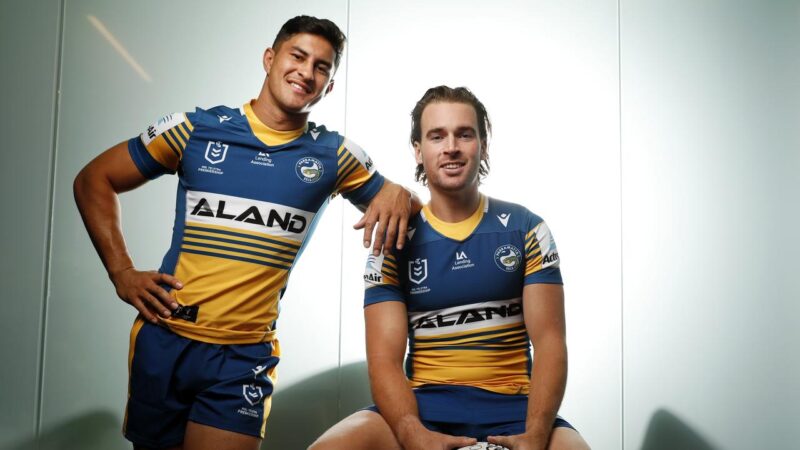 Despite being named at fullback for Parramatta’s clash against the Sea Eagles this Friday, whispers have emerged that Eels captain Clint Gutherson may join Dylan Brown in the halves.

While there is no confirmation from the club yet, Paul Kent revealed Brad Arthur’s potential plan on NRL 360.

Kent believes the rumoured switch could be to relieve the pressure of 19-year-old Jakob Arthur’s back who was booed by his own fans following the club’s loss to the Broncos in Round 19.