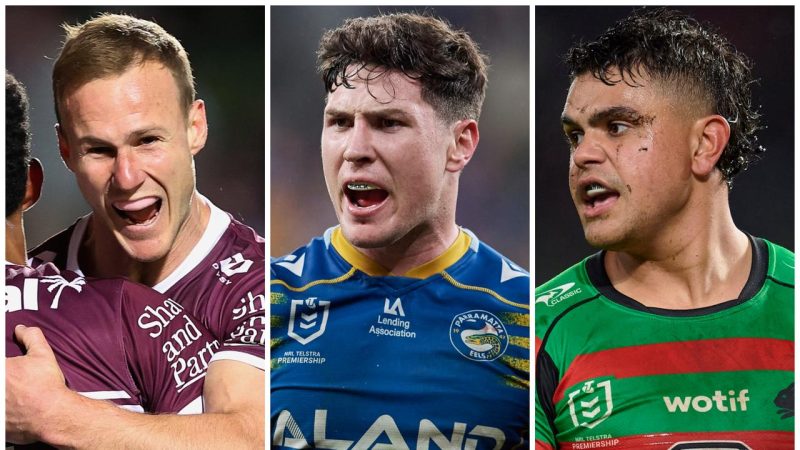 The Knights recorded a strong win against a struggling Titans outfit who now have won only three game from 16 appearances.

The Roosters have again failed to record a win and still sit outside the top eight, while the Eels were bested by the Rabbitohs on Latrell Mitchell’s return.

Meanwhile, Des Hasler’s Sea Eagles have broken a longstanding record after a win over the Storm.