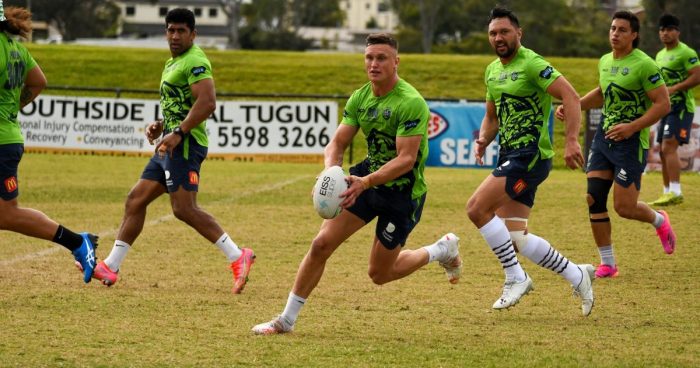 With the NRL regular season done and dusted, the finals series is now in week two and for the first time since 2018, the Canberra Raiders aren’t there.

It was a stinker of a year for the Green Machine. On the back of making the preliminary final last year and the grand final in 2019, the 2021 campaign never got out of second gear and oscillated between bumbling performances and off-field sagas.

The club was in the headlines for the wrong reasons for most of the year and was subject to intense speculation of division between some players and coach Ricky Stuart.