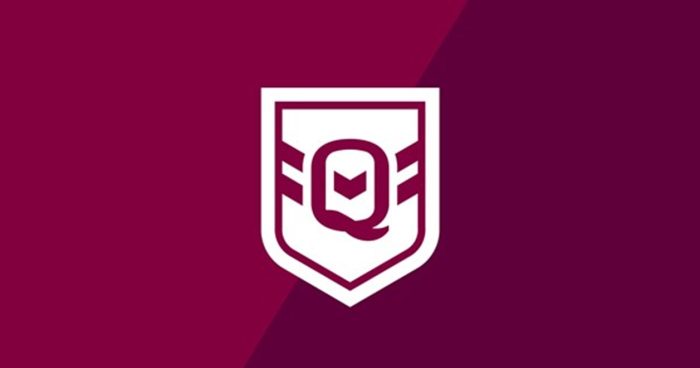 Richards takes the reins of a talented Queensland squad that includes Under 20s “marquee” player Jack Howarth, who is eligible for the highly-anticipated representative match.

A former Australian Schoolboys and Queensland Under 18 representative player, Howarth is in his second season in the Melbourne Storm’s top 30 squad.