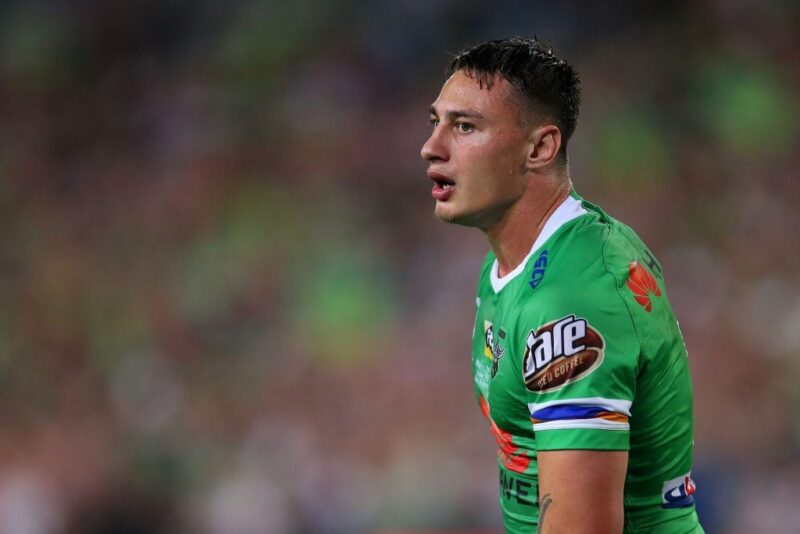 The Canberra Raiders have been hit by a new injury blow, with Charnze Nicoll-Klokstad withdrawing from this weekend’s NSW Cup game due to a hamstring injury.

The fullback was due to play last weekend in the reserve grade competition, but was pulled out of the match for the same reason.

While Nicoll-Klokstad is a problem for the Raiders as he attempts to work his way back into the club’s best 17, where he last played off the bench against the Dragons behind starter Xavier Savage after four weeks on the sideline, reports suggest there are more immediate concerns, with both Nick Cotric and Elliott Whitehead battling their own injury concerns.