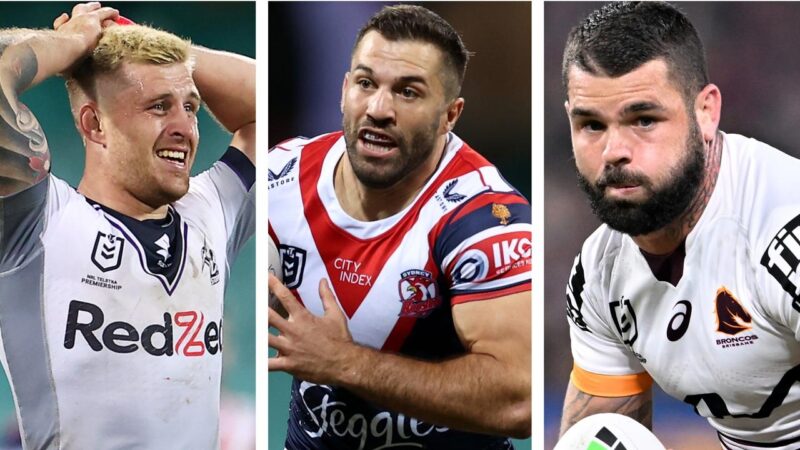 State of Origin is in the books for another year and clubs are now jockeying for position in the race to finals with just seven rounds left.

Only eight teams will get a crack at knockout footy in September and push their claim for a tilt at the premiership.

Penrith are sitting pretty on top of the competition, but there’s a chasing pack led by the Cowboys, Sharks, Storm and the Broncos, who are all desperate to prove the premiership isn’t a one-horse race.