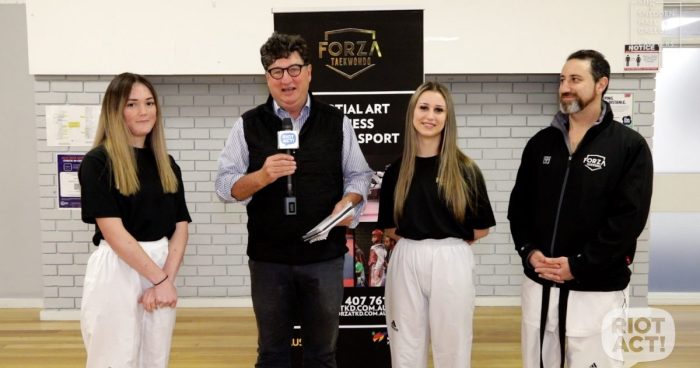 The next generation of Taekwondo is here in the ACT. Giuliana Masiello and Sally Heslop from Forza Taekwondo in Weston Creek have been picked for a pathways program, as they aim for future Olympic gold.

In other sport, the Canberra Raiders take on the Storm on Thursday night, the Gungahlin Bulls sit on top of the ladder, one round to go in the John I Dent Cup before the finals, and speculation on the future Brumbies lineup. All that and more, brought to you by Snedden Hall & Gallop.