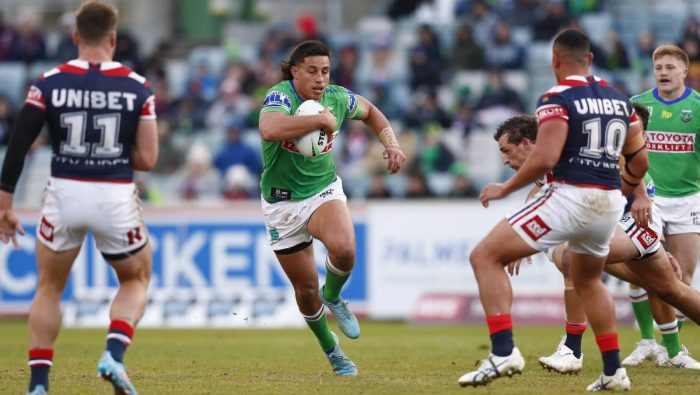 Canberra Raiders prop Joe Tapine has the chance to stake his claim as the best front rower in the world.

He was named in the New Zealand squad, with the Kiwis set to play Tonga at Mt Smart on June 25.

Then there’s the Rugby League World Cup in England at the end of the year, where he’s also expected to play a significant role for the Kiwis.