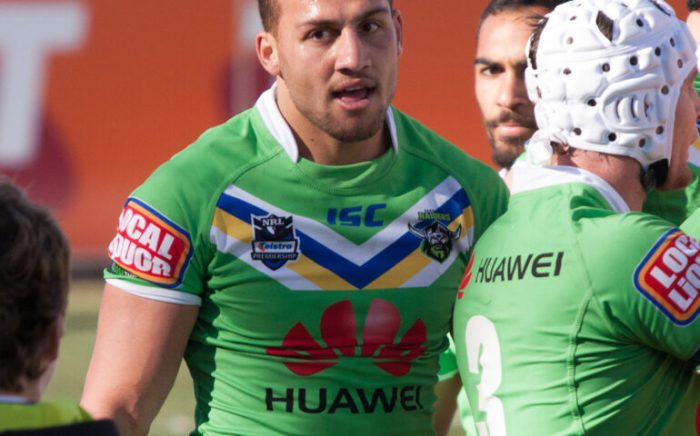 Leigh Centurions have confirmed the signing of Australia international winger Blake Ferguson on a contract until the end of the current season.

Ferguson, 32, is expected to join up with his new teammates at Leigh Sports Village early next week and was signed ahead of the deadline to be eligible for the AB Sundecks 1895 Cup.

Centurions Head Coach Adrian Lam has worked with Ferguson previously with the Australian national team and is looking forward to Ferguson’s arrival.