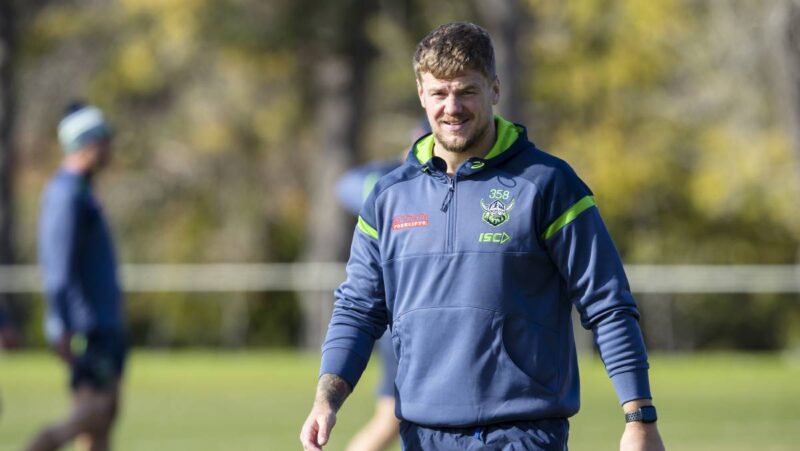 It’s been seven years since the Melbourne Storm last lost three games in a row. No wonder Ryan Sutton’s expecting a fiery clash.

Especially since the Canberra Raiders were coming off a tough loss of their own against St George Illawarra in Wollongong two weeks ago.

The Raiders lock was expecting a tough battle in Melbourne on Sunday, with the Green Machine sitting one win outside of the top eight.